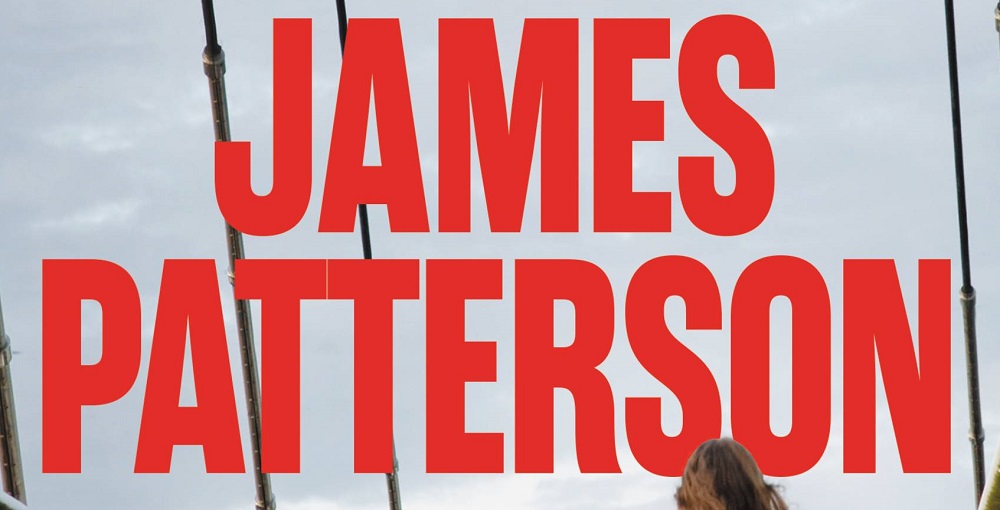 James Patterson is a novelist with over 200+ novels and holds the record for the most #1 New York Times bestsellers, so it can be difficult for people who are wanting to read his books for the first time to decide which ones are the best ones, to begin with. And that’s not even mentioning the fact that he has over 114 books that have made it onto the New York Times Bestseller’s list in total.

Editor’s Choice: Along Came a Spider

For people looking for a way into the works of James Patterson, we would like to suggest they take up the wonderful Along Came A Spider series. This is a series of books that were first published in 1993 and now has over 25+ sequels over the past 27+ years. The first book in that series has also been adapted to a 2001 movie of the same name that featured Moran Freeman as the homicide investigator and psychologist Alex Cross, the main protagonists in this book series.

This first book has Alex Cross investigating the brutal murders of two black prostitutes and an infant. During the investigation, math teacher Gary Soneji kidnaps Maggie Rosse Dunne and Michael Goldberg, prompting Mr. Cross to be pulled off of his murder case and being reassigned to investigate the kidnapping instead. This incenses Alex because he feels that everyone cares more about the two white children that were kidnapped than the three black people who were murdered. And it’s from this start that the story progresses as Alex Cross and the head of the children’s Secret Service detail as they try to defeat master criminal Gary Soneji.

Of course, we can’t go into too much detail with this book because we don’t want to spoil the ride for the reader. All we’ll add to what we’ve already stated is that Gary Soneji does seem to be the perfect foil to the brilliant Alex Cross, and the conflict from their game of cat and mouse is exceptional. This is a story that’s going to capture the reader’s imagination and lead them into a tense, and at times, scary story. This is a book that the reader is going to want to read in one sitting. It’s just packed with too many white-knuckle twists for anyone to put it down. Just be warned, once you read this initial Alex Cross novel, then you’re probably going to want to continue reading the whole series.

This book is written by James Patterson and Andrew Holmes and is a book that was written in 2018 and is the second book in the David Shelley book series. Although it’s technically the second book in this series, it can be read as a stand-alone novel as many people have done. This book features the protagonist David Shelly—a former SAS soldier who had participated in some of the most secretive military operations in the special forces but is now trying to lead the life of a civilian in London. Unfortunately, his retirement plans were placed on hold when Emma, a woman that he once had helped, turns up dead.

In this story, the police have ruled the death a suicide, but her parents don’t believe their daughter would take her own life, so they turn to David Shelley—her former bodyguard and asks him for help. What’s uncovered is that Emma was somehow embroiled in a life of online pornography and drugs, and this sends her father into a vengeful rage. Unfortunately, the father’s desire for retribution will make some pretty powerful enemies—enemies that David Shelley may not even be able to protect him from. This escalates into a conflict that has to be read to be believed.

This standalone adventure doesn’t tie into the original David Shelley book in this series, so this is the perfect novel for people to read. It’s an adventure with a lot of twists and turns, although some of the violence in the novel might be too much for more sensitive readers. With that said, we think that most readers will enjoy this book and not be able to easily put it down. We know that when we read it, we finished in a matter of only a few days because we were so absorbed into the story. We think that most readers are probably going to breeze through it this quickly as well.

For this book, James Patterson has teamed up with James O. Born, the award-winning science fiction and crime novelist, to create a novel that tells an enthralling story. This is a fast and fun read that a lot of people won’t be able to put down once they’ve picked it up. It’s the story of Miami detective Tom Moon who becomes the leader of an FBI task form that goes by the name Operation Guardian. Although his job was once to protect the people of Miami as a police officer, his new mission is to take on international crime.

When Moon discovers that the Russian nationals Emile and Roman Rostoff are building a new and deadly crime syndicate from Europe to Miami, then he assembles an investigative team to get to the bottom of it. As he dedicates himself to the task of protecting his city and its citizens, the Rostoffs begin to target him and they have no intention of playing by anyone else’s rules. This is a taught thriller that the reader is going to want to read from cover to cover from the moment they start it until they finish it.

This book was released in 2020, so it still may be a bit early to see just how popular it’s going to be with readers. However, based on our experience with this book, we feel that it will probably do quite well. Although there are parts of this book where the writing feels a bit unnatural and monotone, for the most part, the story is tense and the novel is a real page-turner.

Some people may try to downplay it as just another potboiler—a story meant to cater to the popular tastes, but that doesn’t mean that it isn’t a tense, tight, and interesting story. Of course, the only way a person can tell if a story is right for them is for them to actually read it. And we recommend to our readers to read this book.

A Guide To James Patterson Novels

Regardless of whether you love him or hate him, there’s one thing for certain, James Patterson is one of the most popular novelists of our time. He is an author that initially continued to work in advertising, even as he published his first book, and has now published hundreds of books throughout his career. All good reasons for us to take a deeper look into the life of this author and the works that he has created. For everyone interested, follow along with us and we’ll promise that we’ll try to make this as interesting as possible.

A Short Biography Of James Patterson

Okay, let’s begin this guide with a biography of the novelist himself—James Patterson. He was born in Newburgh, New York on March 22, 1947, to Isabelle Morris—a teacher and homeworker—and Charles Patterson, an insurance broker. He wasn’t a big reader while he was in high school, but he did well in school and received good grades nonetheless.

Before he began writing his novels, however, he first got a job as an advertising executive at J.Walter Thompson. He published his first book while working in advertising, but he didn’t quit until 1996 when he retired from the business and took up writing full time.

The first novel that James Patterson published was The Thomas Berryman Number, a book that was published in 1976. This book was about an up-and-coming Southern politician who was murdered and was investigated by Orch Jones—a reporter who suspects racism has something to do with the murder.

Over the years, James Patterson has worked with a variety of co-authors—including Andrew Gross, Peter de Jonge, Candice Fox, and Mark Sullivan. He also co-authored a book with former U.S president Bill Clinton.

James Patterson isn’t just known for his books, however. He is also well known for his philanthropy. He has not only given considerable sums of money to various charities, but he’s also founded the Page Turner Awards in 2006 to people, companies, and institutions that find creative ways to spread the joy of reading.

The Story Of Alex Cross

We don’t feel that any discussion about James Patterson is complete without also discussing one of his most successful characters, Alex Cross. This character first appeared in Along Came A Spider and has appeared in almost 30 books over the last 27+ years.

Alex Cross is a psychologist and former FBI agent who is based out of the Southeast quadrant of Washington, D.C. He’s a character known for carrying a Glock 9mm pistol and drives an old Porsche. He’s also a character that comes into contact with various characters that are featured in other James Patterson books.

Movies Based On James Patterson Works

Before we conclude this guide, we thought it would be fun if we went over some of the movies that have been made from James Patterson’s novels. Although we don’t have the space to cover every single movie ever made, we do think that we can cover some of the most famous ones that are available on DVD, Streaming Or Blueray. Let’s take a look at these movies, shall we?

Oh, we almost forgot. There are also two James Patterson television shows that aired on television. Or, should we say, it was two TV series at the time we wrote this guide. We’ll list these two TV shows below so if you want to find them online, you can. At the time of this writing, Zoo was available on Netflix, and Instinct was available on CBS and Amazon Prime. Of course, this will probably change, so it’s up to you to hunt down these shows if you want to see them.